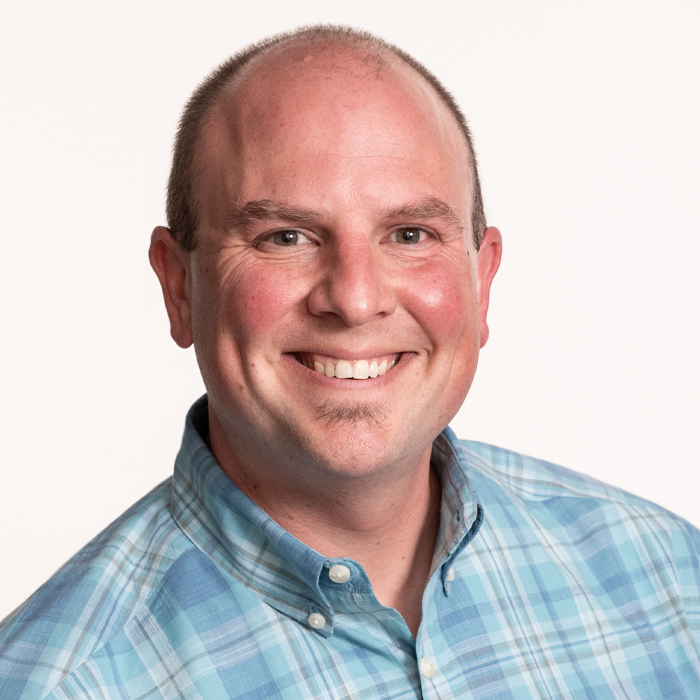 Mike lives by the mantra, “Wherever life takes you, love the journey.” He has spent his professional life working in a variety of industries, seeking new methods to help companies and professionals overcome obstacles.

Mike loves to study other industries to learn how to apply their solutions to the problems that he is facing. In particular, Mike loves the airline industry and spends a large amount of his free time studying the complexities of air travel. With this wide variety of interests and experience, Mike has been able to lead teams through very difficult transitions.

Mike’s favorite quote is from Richard Branson: “Complexity is your enemy. Any fool can make something complicated. It is hard to keep things simple.” Mike’s goal in all things is to find the easiest way to accomplish the task. 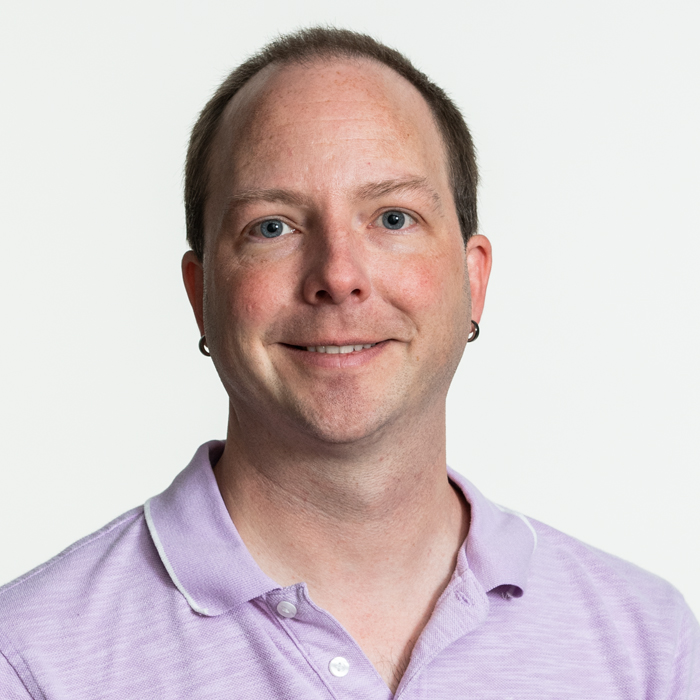 Jared loves to look at the cause and effect of minute changes. In his role at Preflight, Jared thinks through the effect on each part of the full stack with any project that we take on. He provides great wisdom and leadership to the team.

Jared has a degree in Spanish Literature from the University of Oklahoma. His love of languages is used daily to translate real-world problems into programmed solutions. In his spare time, Jared works on various code-based projects surrounding the stock market. 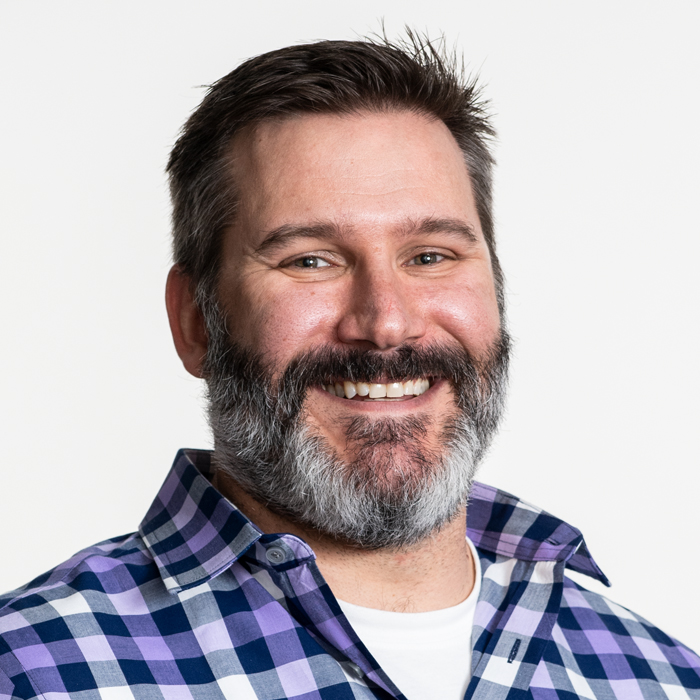 Gary started his professional career as a registered nurse. After working with hospital software, Gary became frustrated with the overly complex processes that nurses were forced to follow to complete simple tasks. Gary left the hospitals to return to school to learn how to program so that he could fix the problem.

Gary has an of applied science degree from OSU/OKC and a degree in computer science from University of Central Oklahoma. He maintains his continuing education courses to keep his RN status active. Gary still has a goal to develop new software for hospitals and hopes to do that with the Preflight team. 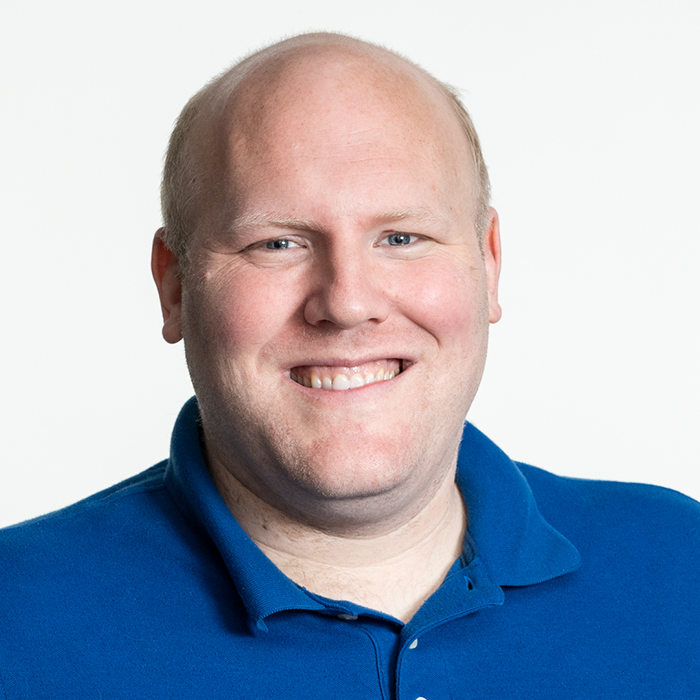 Robb initially wanted to work overseas and spent four years in South Korea working at a university as a professor. After that time, he wanted to be closer to his family, so Robb returned to Oklahoma and began looking for a new career. He became fascinated with building software and creating solutions.

Robb has a degree in political science from Olivet Nazarene and a computer science degree from the University of Central Oklahoma. Robb’s passion for creating, combined with his attention to details, drives him to develop high-quality solutions that are also very user friendly. 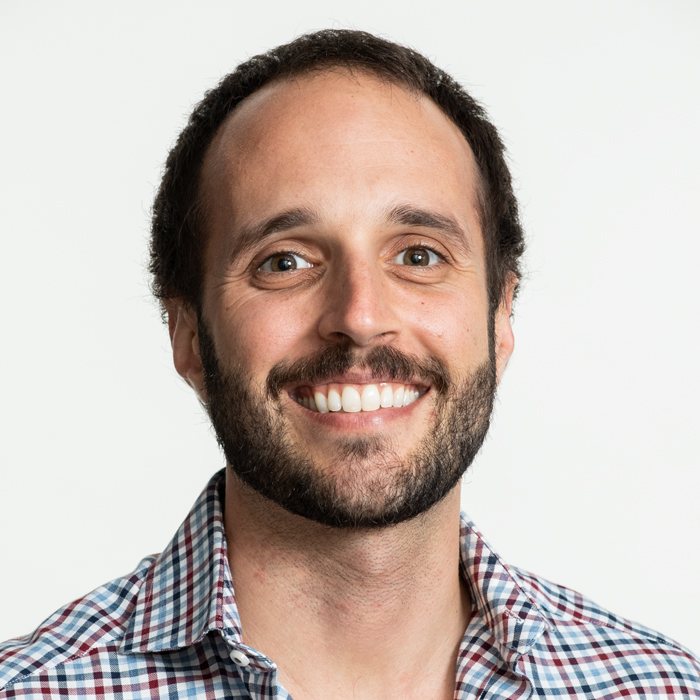 Nick taught AP/IB Psychology for the past four years in Chengdu, China. While bringing his classes fully online by creating class websites and interactive videos, he found his passion for software development.

Nick has a degree in Psychology from the University of Central Florida. He loves to travel, cycle, learn languages, teach, and develop high quality software. Nick hopes to create engaging, user-friendly software for financial, travel, and educational companies with Preflight Technologies.

Nasser received a B.A. in Political Science; Public Administration with a minor in Pre-Law. He began his career in Restaurant Managment. Following several years as a restaurant manager, Nasser put his focus into travelling the world and teaching English abroad. During that time he became interested in programming.

Nasser began his software development journey at a bootcamp in Bali before joining Preflight Technologies. In his spare time, Nasser enjoys researching and investing in blockchain currencies, snow skiing, history, and travelling the world.

Ron has always had a passion for business. This interest has led him to a variety of industries throughout his professional career that has included time as a small business owner as well as working with some of the largest banking/finance companies in the world. Throughout these experiences, Ron has always dedicated himself to learning as much as possible about his clients and their industries.

One of Ron’s favorite quotes comes from Will Rogers, “Even if you are on the right track, you’ll get run over if you just sit there.” Ron has centered his career around this philosophy and uses this core principle to find new and innovative ways to fuel the success of his clients. 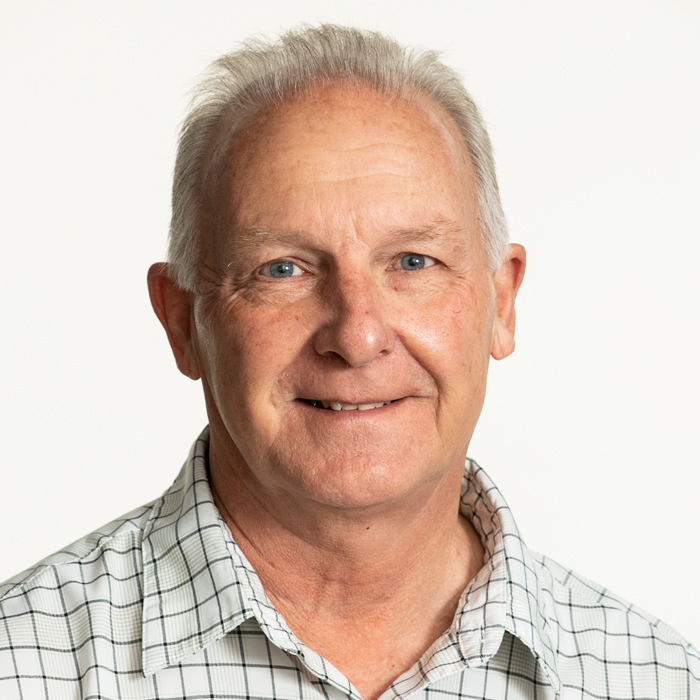 He has a BS in Mathematics from the University of Central Oklahoma. Steve enjoys applying his interest in numbers to direct and manage businesses that serve their customers and owners. In his spare time, he enjoys spending time with family and serving children in the foster program.